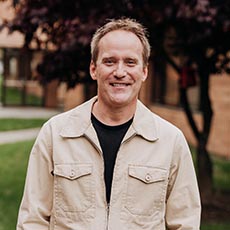 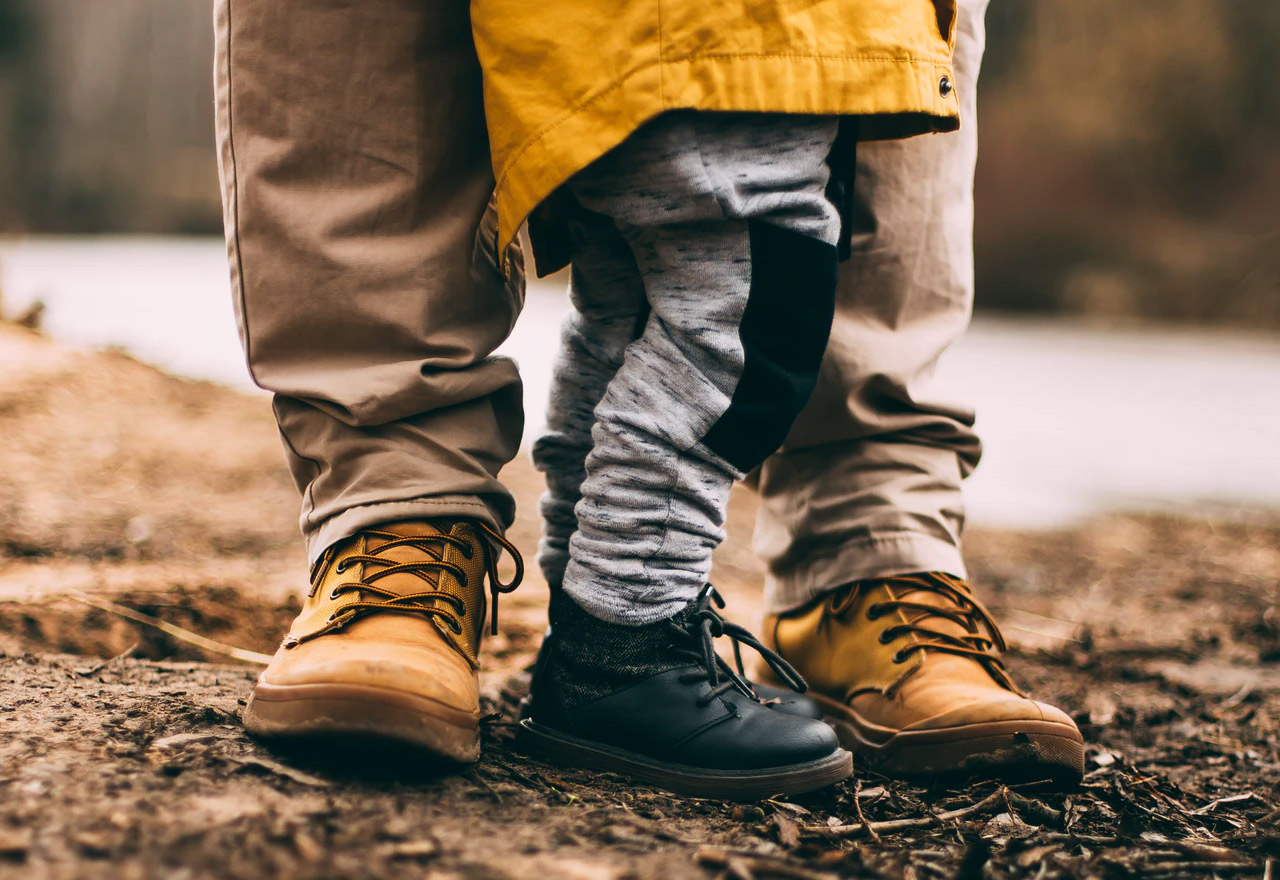 So, what do you say, guys? Will you play games with your faith and life, or will you too play the Man?

Mark Batterson nears the top of my list of favourite Christian authors. Best known for his best-selling book, The Circle Maker, Batterson wrote another legendary book where he calls guys everywhere to step up and Play The Man. By this, Batterson isn’t calling men to become chauvinistic toward women or brutes toward everyone else. Rather, he challenges us guys to live like men of God in a world becoming increasingly devoid of Godly manliness (Yes, there is such a thing. Just look at Jesus!).

If we are discerning viewers and not gullible consumers of everything the media sells us, we will agree, not all men today are emotionally-stunted, bumbling, disengaged boys; nor are they overbearing, brutish, abusive bullies. Just look around CLA. Rising up around us is an army of Godly men, faithful husbands, engaged fathers, and upright workers.

You will spot guys playing the man at Monday Night Men’s Group. There, a band of brothers are both ferocious about their faith and courageous about their friendships. They are laser-focused on learning God’s Word and living God’s way. Simply put, these guys have figured out how to play the man while spurring on other men. These men are heroes – infallible heroes? Who are we kidding? No, they heroes albeit with faults. But one thing they cannot be faulted in is their determination to play the man.

So, what do you say, guys? Will you play games with your faith and life, or will you too play the Man? 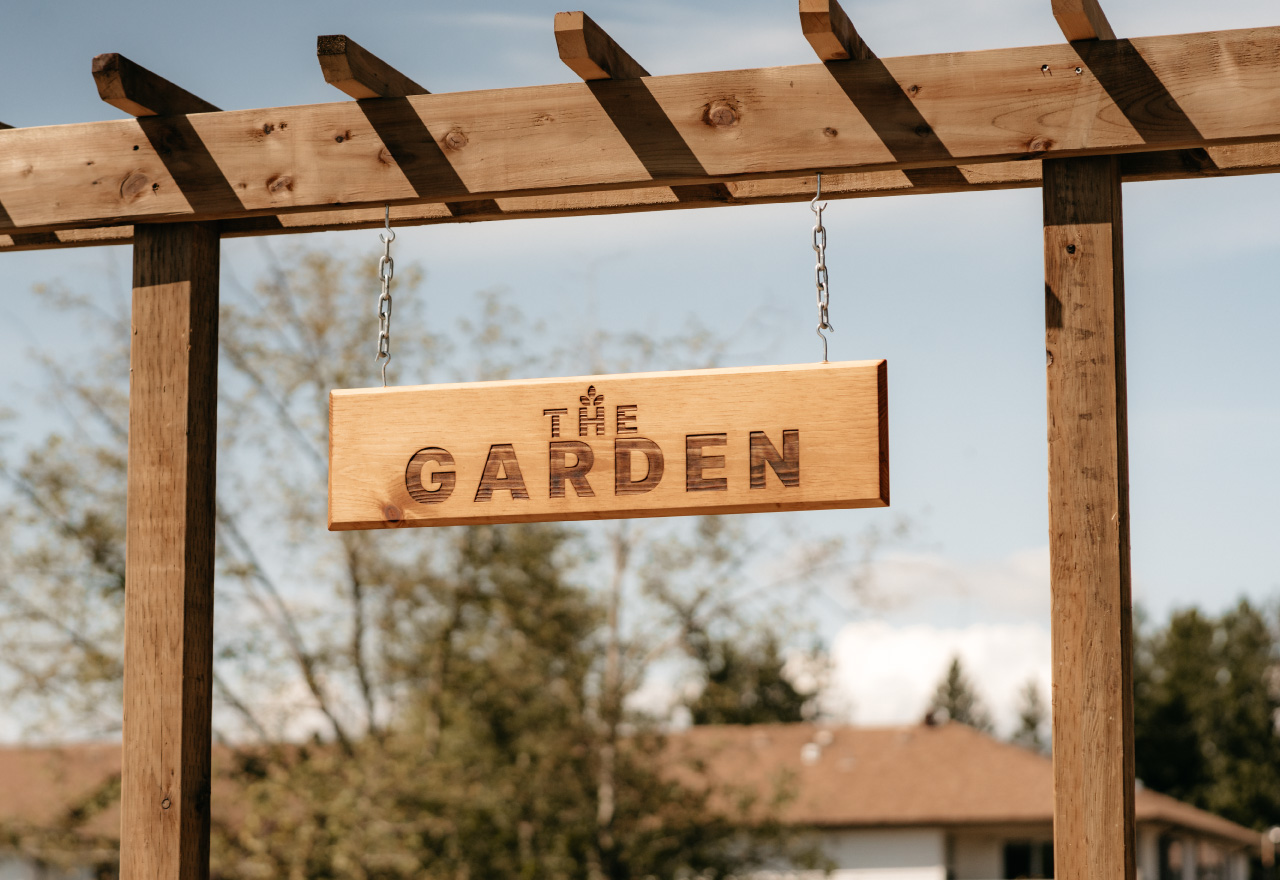